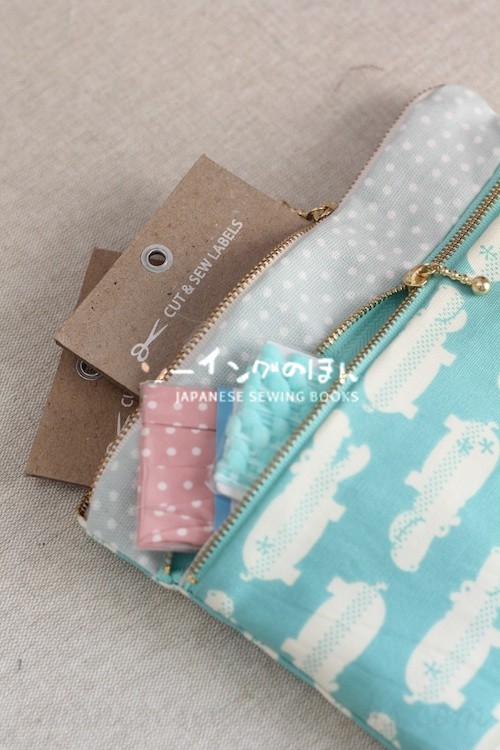 Along with the theme of Zakka month, I decided to tackle something that has been baffling me for a while. How to make a double zip pouch with two compartments. Well actually I wanted to make one with 3 zips but I decided to try it out with the simpler version of 2 zips first.  It certainly looks like a simple pouch. But it can get a little confusing. It was only after trying to do the tutorial that I realize there were so many steps. It’s not that tough to sew though, and once you get the hang of it, it’s quite easy to do a second. In fact, the actual sewing time (minus the time taken to get confused) is actually quite short.

This time round I managed to finish the youtube video first (link below) so I used screen captures for the tutorial but the result meant some pictures end up with motion blur. Must remember to stop and “pose” during video filming 🙂

Anyway, here’s what I made. 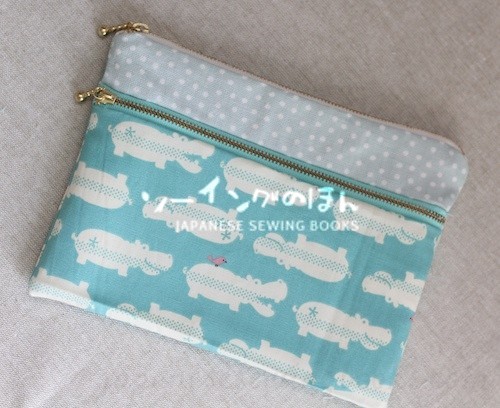 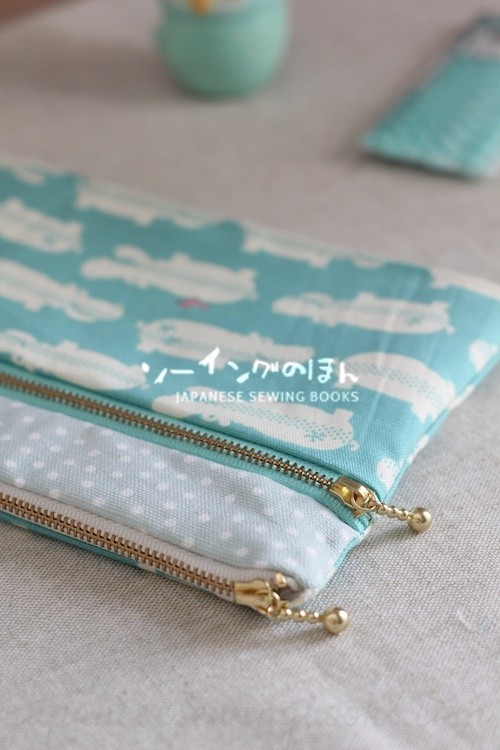 I love these gold zips with the zip pulls. And here’s the youtube video. I had no choice but to take the video at night so the lighting was not the best.

Step by step instructions. Click on the thumbnails to view the full size image.

I hope you like this project and that it’s not too confusing. If you don’t mind, I need some feedback with regards to the display of tutorial images. I used to incorporate them all in a PDF file but the downloading of the PDF files was causing me some bandwidth trouble with the server. So I am putting up the images directly in the post instead. Right now I am using a built in gallery function in wordpress that shows the thumbnails in a grid format and you can click on it to browse the pictures. But would it be better if the full size images were just included in the post instead? The page might take longer to load since it has lots of images to load up, but will that be easier to refer to compared to the gallery format? Let me know your thoughts! 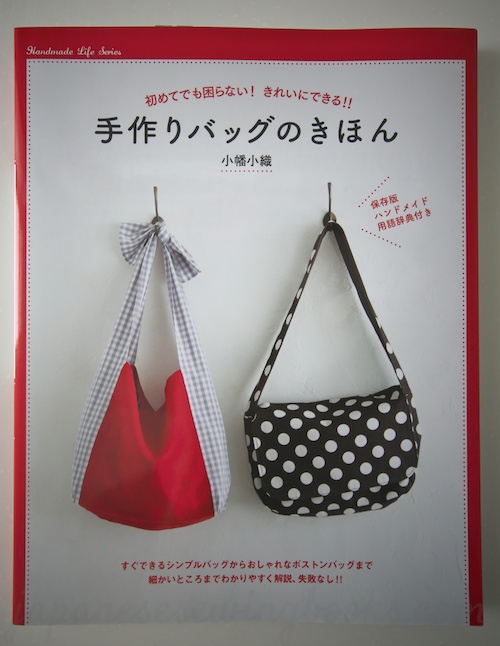